A new letter to my web site visitors:

The photo by Jolanta Kaminski was taken last May for the new book jacket. 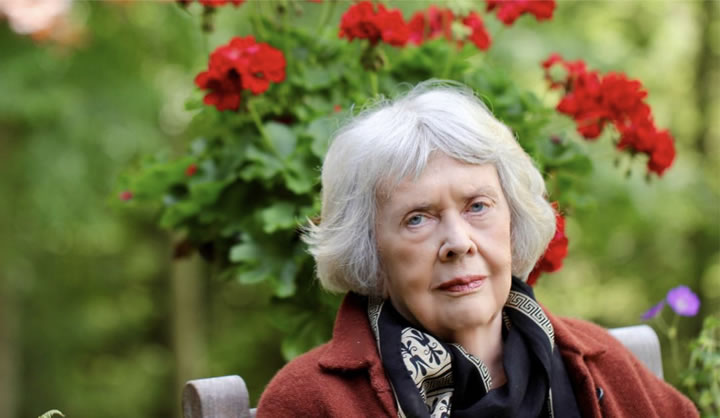 The sunrise has begun to move east again on the horizon. Bare branches show the faintest of pink tips. I love this time of year with its promise of longer and longer days. 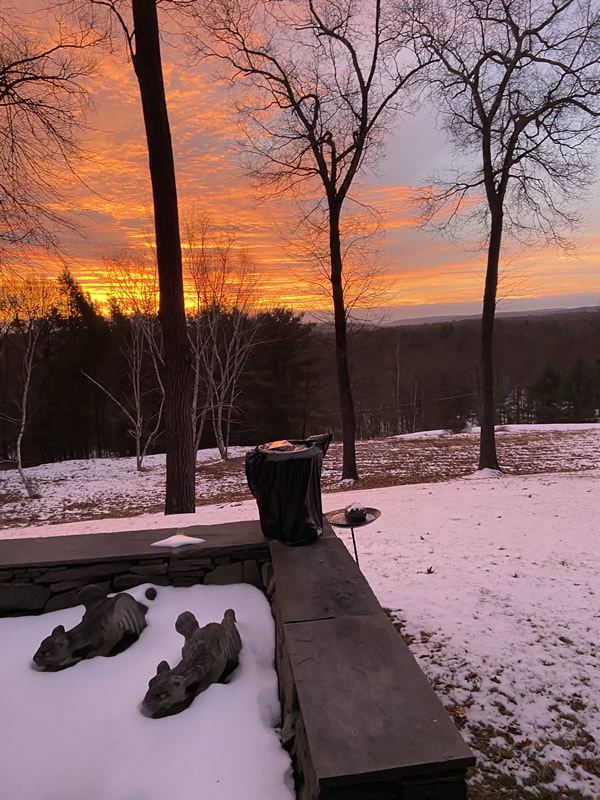 My sixteenth novel, Old Lovegood Girls, will be published on May 5.

When the dean of Lovegood College decides to pair Feron Hood with Merry Jellicoe as roommates in 1958, she sets in motion a lifelong bond between two very different but oddly compatible souls. Feron has narrowly escaped from a dark past and instantly takes to Merry’s composed personality. Inside the bounds of Lovegood, with its traditions and four-story Doric columns, the girls—and their friendship—begin to thrive. One semester will be the longest time they will ever have together: Merry is about to lose everything she grew up taking for granted. She must drop out of school and run her family’s tobacco farm and raise her young brother. However, both girls have taken their first steps as writers under the guidance of Literature and Composition teacher Maud Petrie. Life leads them into vastly different worlds, but during their mostly long-distance relationship, each continues to influence the other through thoughts and dreams and letters. Merry’s sporadic magazine publications and her reports to Feron of her other writings that she deems too private to publish goads the competitive Feron into creating novels disguised as modern fairy tales that reveal truths about her life. 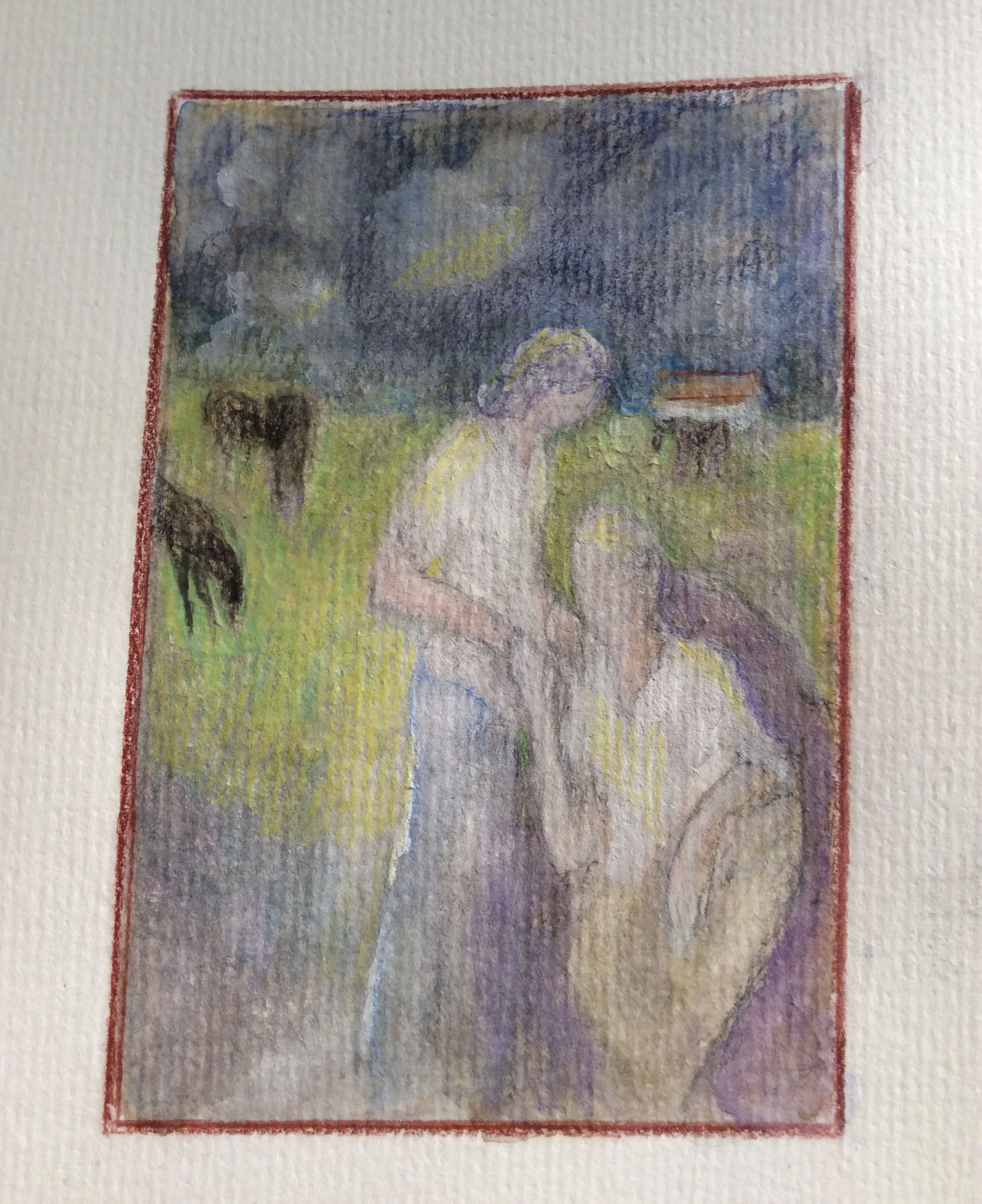 Old Lovegood Girls will have one of my illustrations as a frontispiece. Now that I plan to return to my blog on this website, I will attempt to describe how drawing has become a vital part of how I write. It started on November 9, 2016, when I came up against a new reality that robbed me of words. So I started responding with watercolor pencils and now make pictures every day.

Meanwhile, I continue to be inspired by your handwritten letters, which often include your own artwork. Address is still P.O. Box 946, Woodstock, N.Y. 12498. Same house, same mailing address. May it all continue for me a little longer! 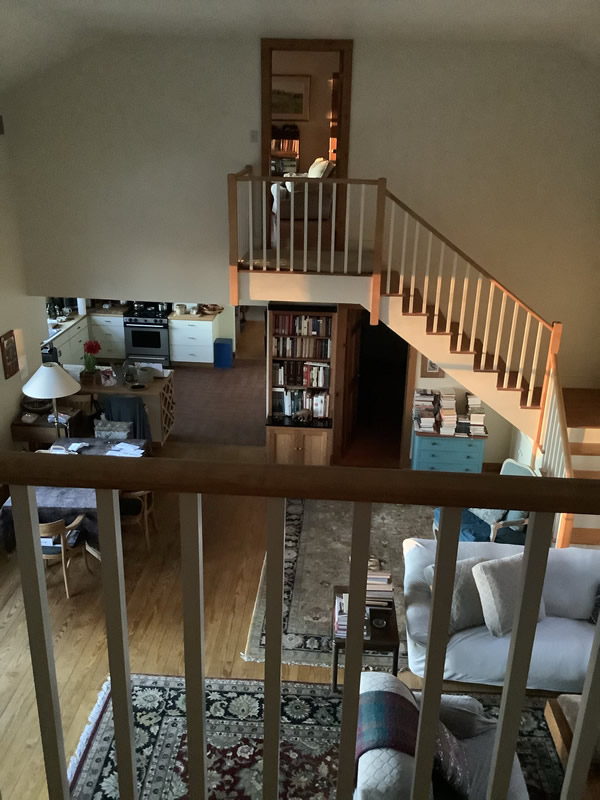